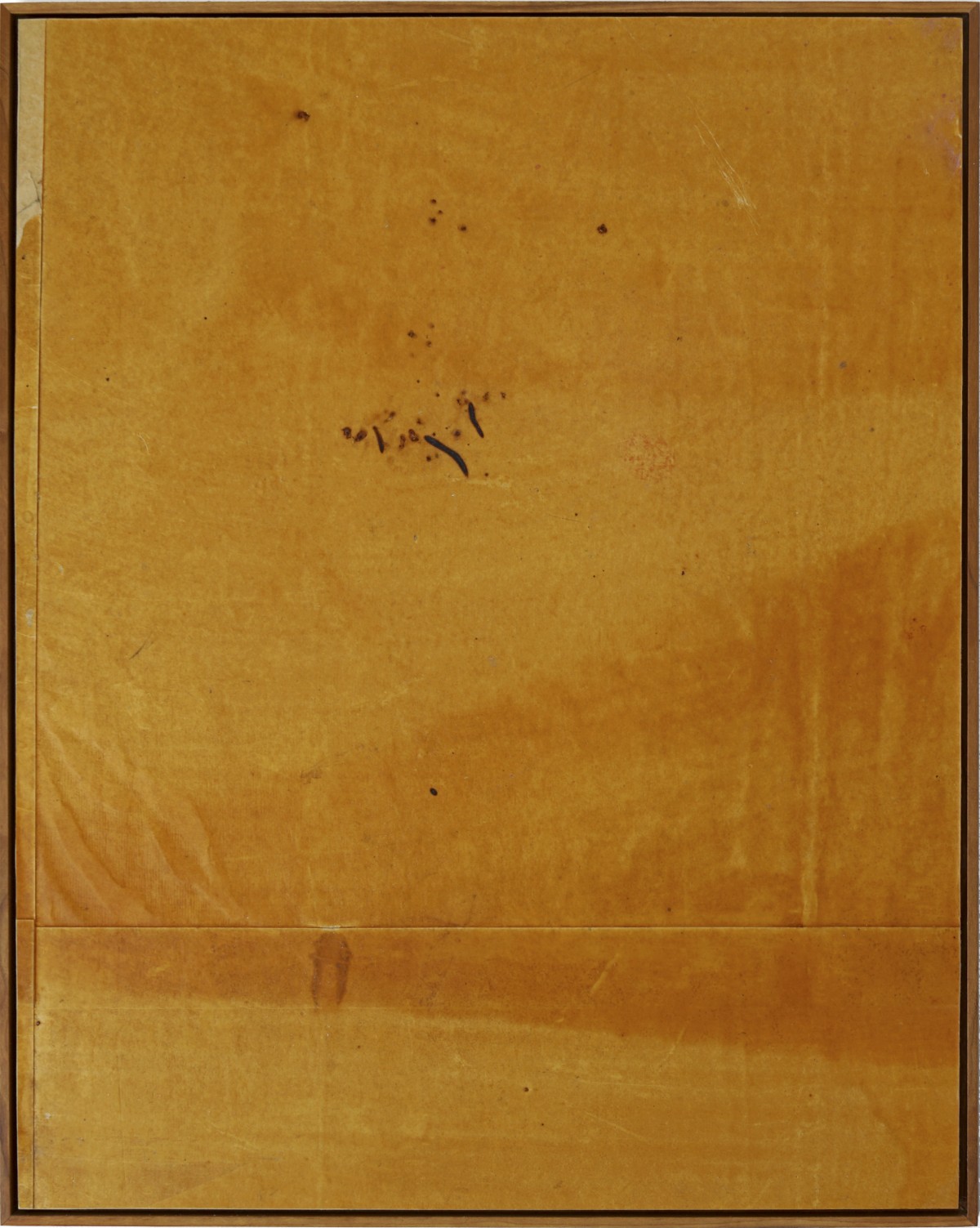 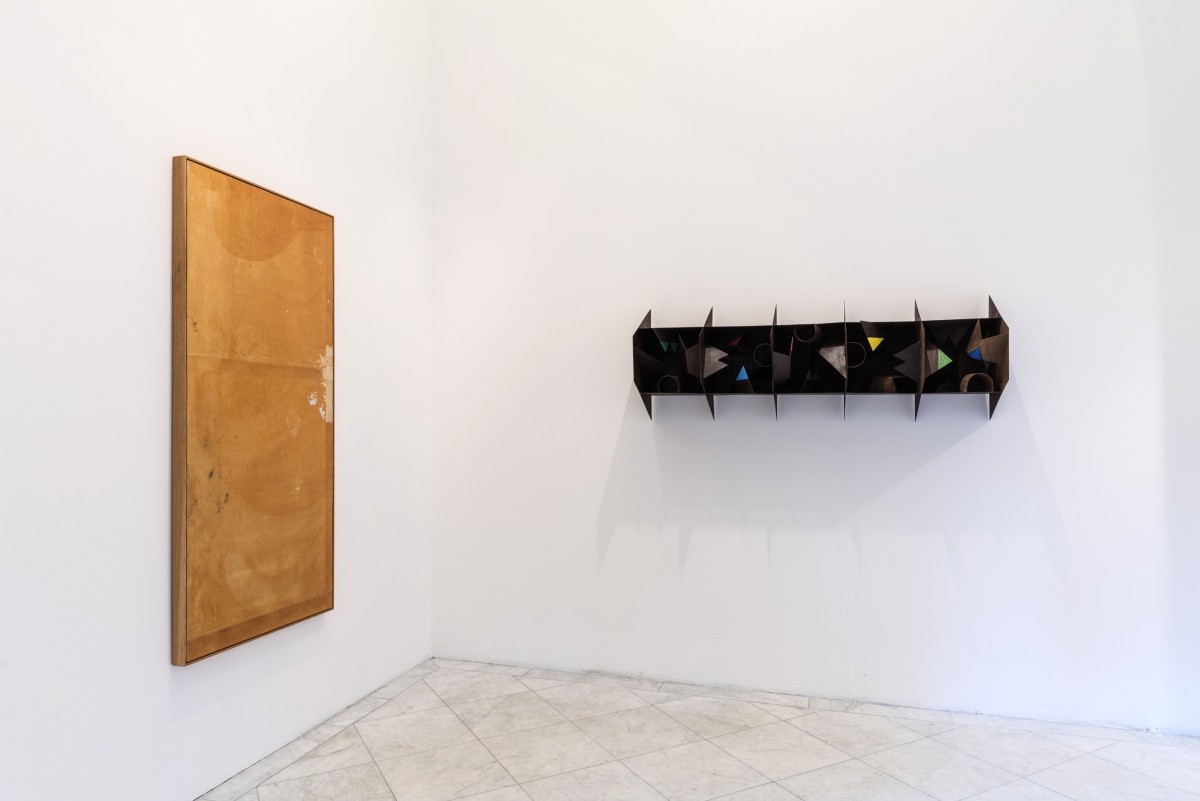 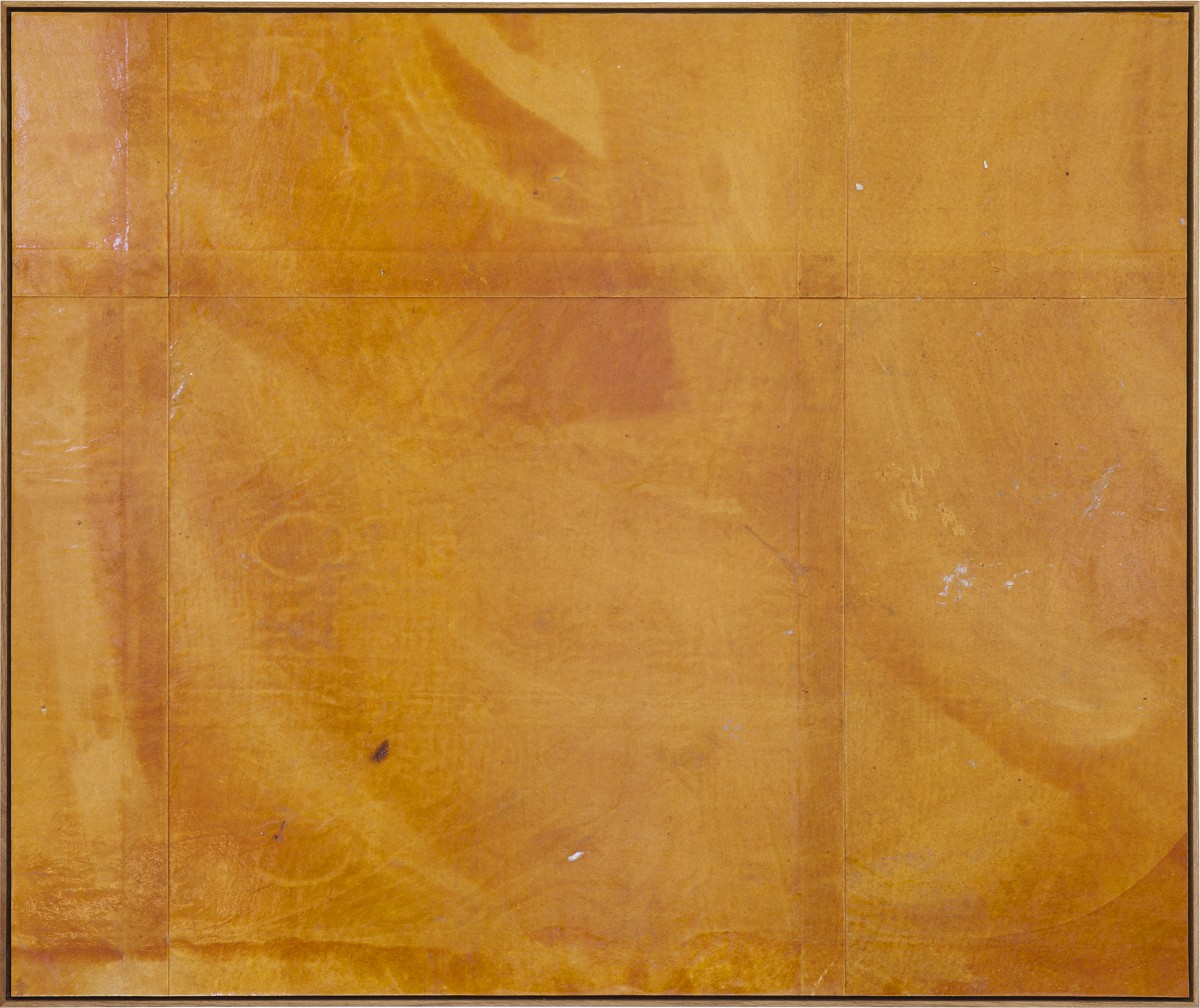 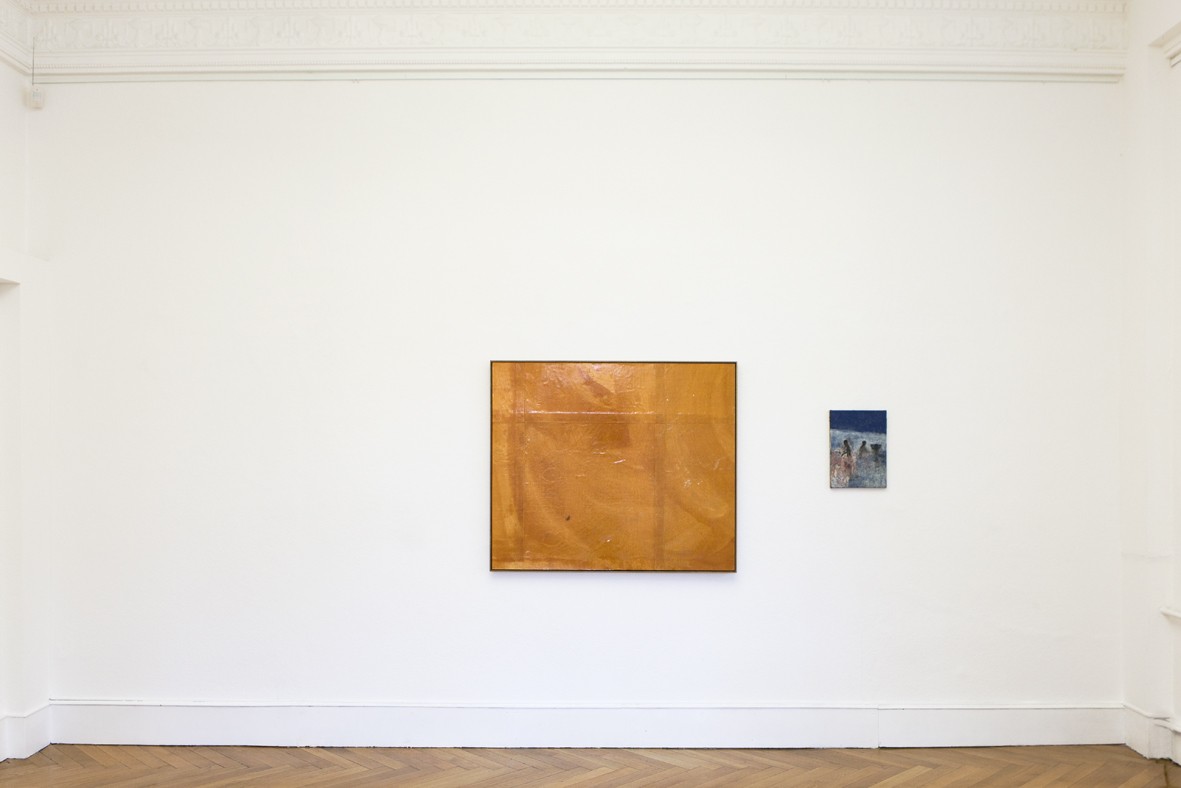 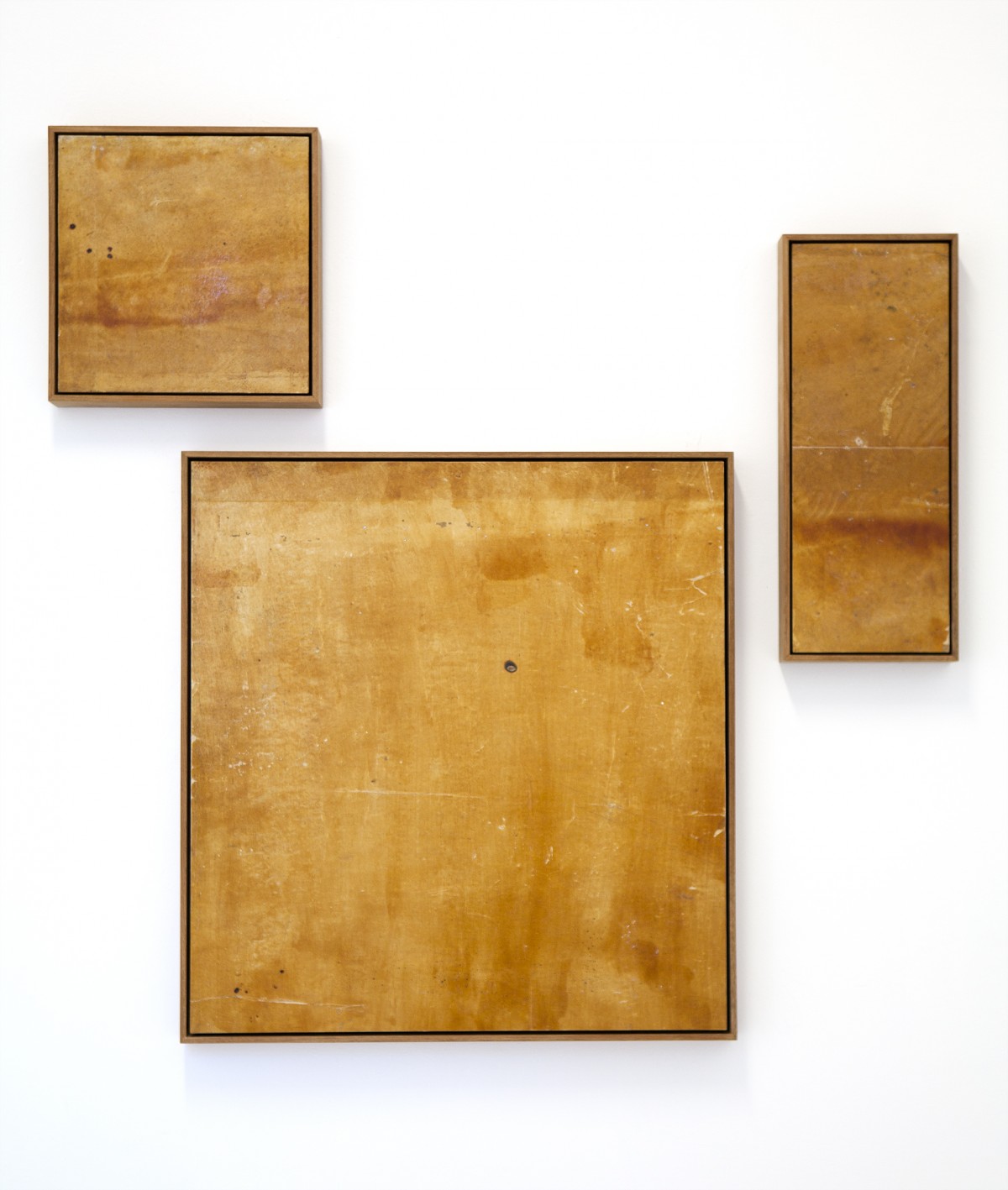 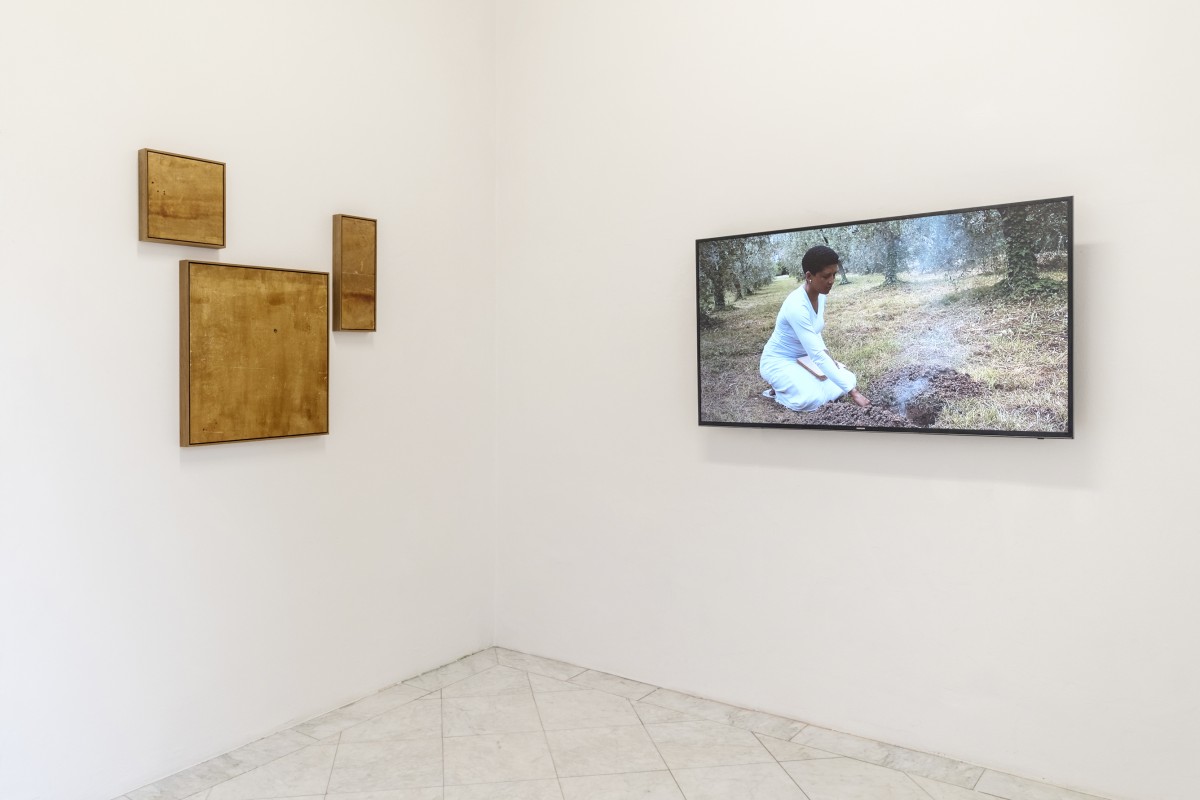 *Hanji (Korean: 한지) is the name of traditional handmade paper from Korea. Hanji is made from the inner bark of Paper Mulberry, a tree native to Korea that grows well on its rocky mountainsides. Hanji is famous for its durability and is often used to cover floors, which is called "Hanji Jangpan".

Jeewi Lee works with traces of everyday life or a certain happening, which we do not perceive immediately. Through an artistic intervention they become visible and turn into a motif. Jeewi Lee uses these traces as pictorial elements. The traces appear in an abstract and minimalistic form, but contain strong narrative elements, and also time and therefore past and history.
In the series „Past Tense" Jeewi Lee shows pictures that consist of old Korean Hanji paper floors (so-called Hanji Jangpan). She cuts the floors from old houses and architectural structures. Like a photographer, she uses an artistic intervention to determine a certain section and then frames it. The cutout and the framing focus our gaze on the traces. It’s not only traditional Korean culture that can be read off the material but as the Korean culture is a sitting culture, traces of for example burned matchsticks and traces of drinking tea or ironing can be found on the floor and refer to the forgotten and absence. In addition, the heat generated by the underfloor heating systems leads to different shades over the years. Time manifests itself as an abstract landscape on the grouonds. Via their reverse process of painting they become images that uncover and visualize the past. The initially unnoticed traces are upgraded by the cutout, the framing and last not least by their "elevation" from the floor to the wall.